5 Tips To Have A Productive Argument 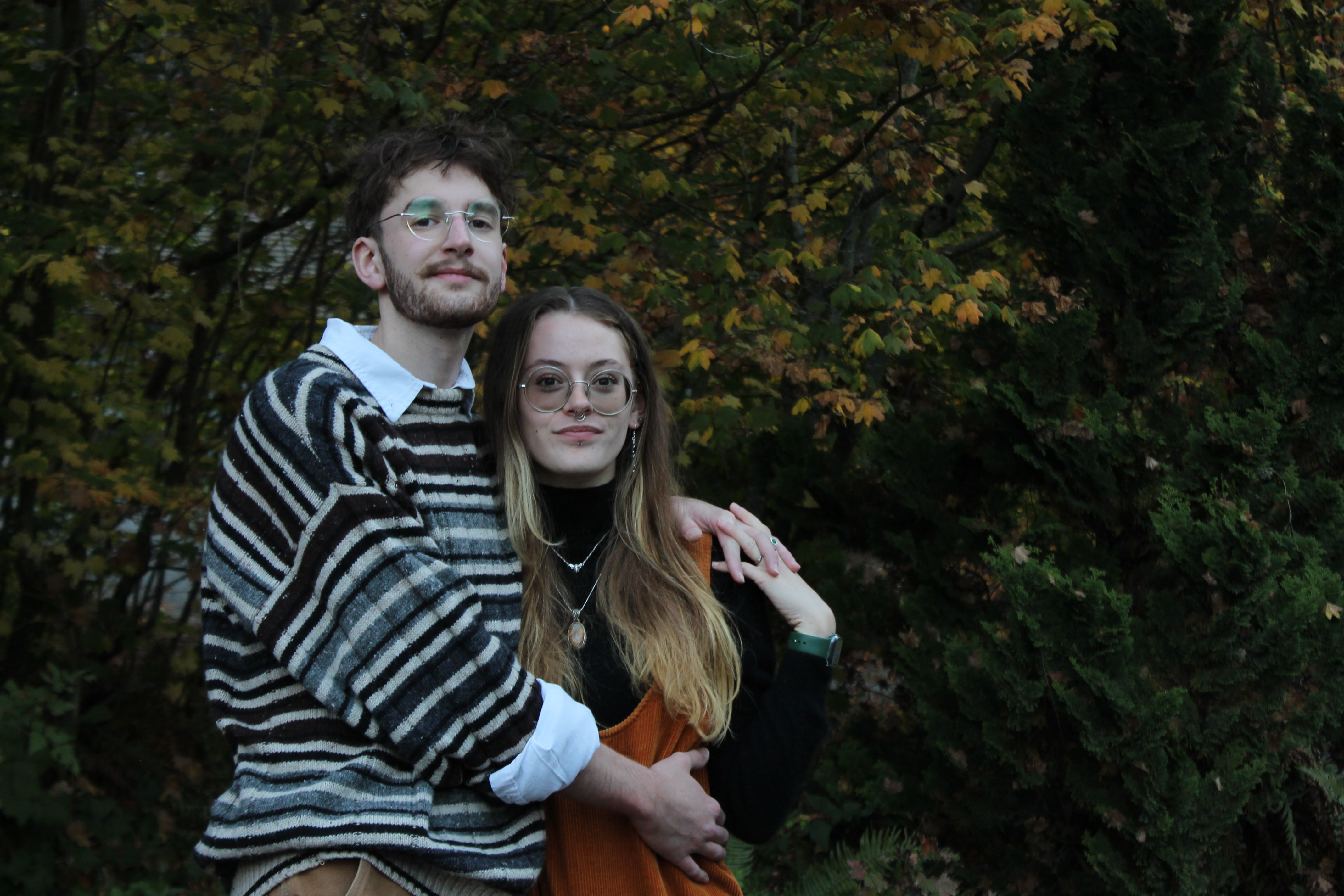 There is great importance in having a productive fight. It can be the difference between a healthy and thriving relationship, and one that is struggling and on the brink of disaster.

However, when you and your partner cannot fight productively, it often means that you are not communicating openly and honestly and that you are not listening to each other. This can lead to bigger and more serious problems, and it can often be the beginning of the end of a relationship.

So, if you want to have a healthy and thriving relationship, it is important to learn how to fight productively.

Rather than blaming your partner, express your feelings. Don’t accuse them of screwing up, instead say “I feel overwhelmed”

2. Don’t threaten to leave your partner

A person with an anxious attachment style may react with a flight or fight response during a fight. It may seem easier to threaten or suggest a breakup, but doing so can actually lead to more problems.

The goal of an argument is not to be right or wrong, but to find a compromise. The relationship you have with your partner will be at risk if you only seek to win an argument.

Arguments aren’t about being right or wrong, they are about compromise. If your only goal in an argument is to win, you’ll lose what’s most important- your relationship.

5. Never resort to a physical outburst.

In the midst of an argument or a moment of anger, it is easy to want to show this physically, break something or bang your fist on the table. No matter the situation, this is never okay.

Communication is the most important thing in a relationship and the best thing to work through an argument.

Just open up the Couply app on your phone.

Photo by Hope Frock on Unsplash